The 1023rd
Fair of Sant’Orso awards

Discover all the awards presented for items exhibited at the millennial Sant’Orso Fair of traditional Aosta Valley handicraft. 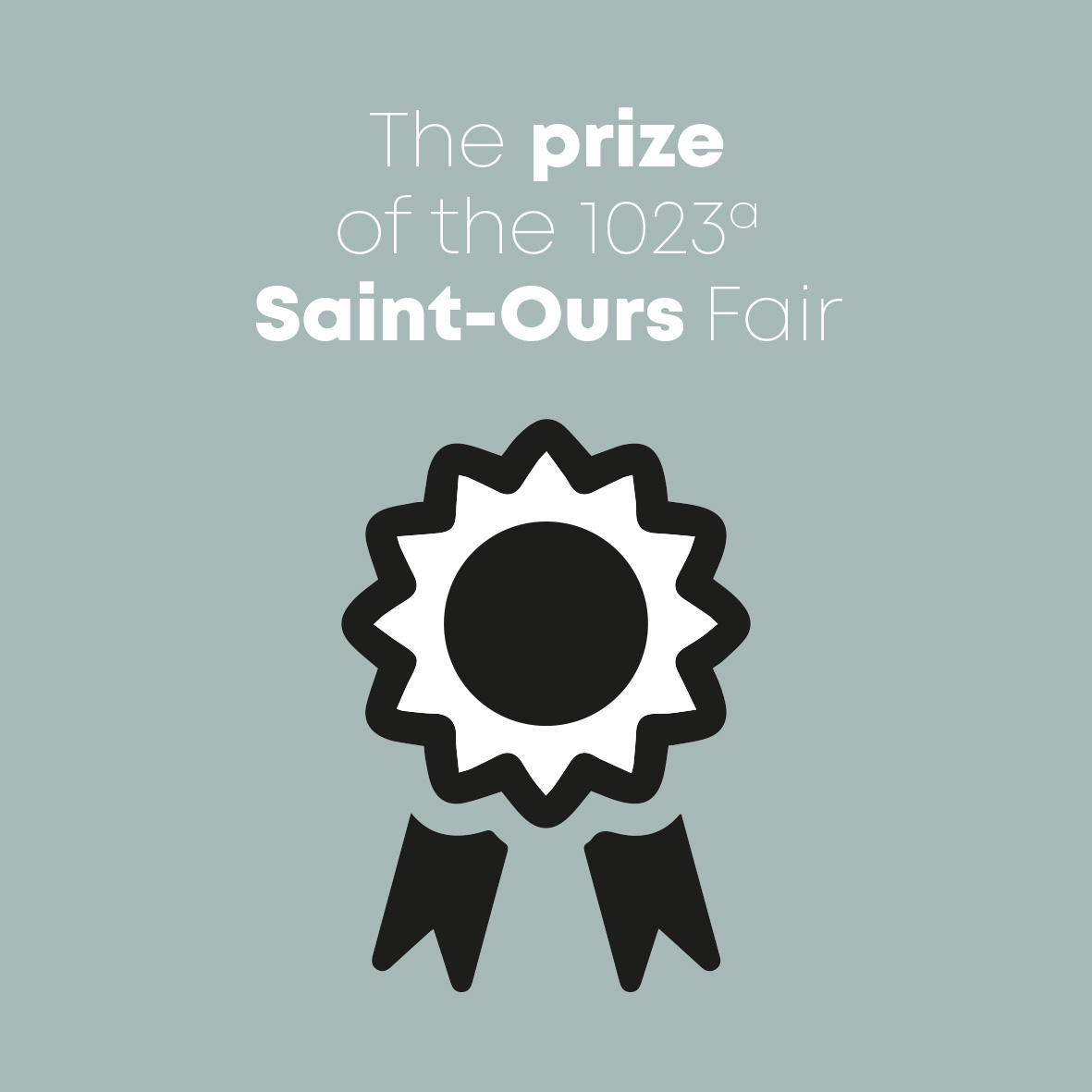 Saint-Ours Prize will be awarded to a work of particular importance belonging to one of the categories of the traditional sector, exhibited for the first time at the current edition of the Fair of Sant’Orso in Aosta. The prize will be awarded by the Regional Department competent for traditional handicraft. There is no need to submit an application for participation.

Amédée Berthod Prize for the most promising exhibitor who has not yet reached the age of 25 by 31 December of the year before the event. The list of eligible exhibitors is prepared by the Office for territorial attractiveness, internationalization and traditional handicraft and the prize is awarded by recommendation of IVAT.

Robert Berton Prize for the oldest (in age) exhibitor not awarded in the last 5 years. The prize is awarded by the Regional Department competent for traditional handicraft.

Golden Wedding with the Fair Prize to exhibitors who have participated in the event for at least 50 years, by recommendation of those interested at the time of registration for the fair. The prize is awarded by the Regional Department competent for traditional handicraft.

The best stall display award of the Fair of Sant’Orso. The prize is awarded by recommendation of the Regional Department competent in traditional handicraft.

Pierre Vietti Prize, by the Comité des Traditions Valdôtaines, on a specific theme that in this edition is “Wild animals of the Aosta Valley and their protection”.

Prix for preserving traditional artisanal techniques in the manufacture of agricultural tools to be brought back to life today. The prize is awarded on the recommendation of the Regional Department competent in agriculture.

The Carlo Jans Prize for the most deserving regional course for learning traditional craft techniques. The prize is awarded by recommendation of the Regional Department competent for traditional handicraft.

Don Garino Prize for the best religious theme wooden work. The prize is awarded by the “Amici di Don Garino” Association. There is no need to submit an application for participation.

Domenico Orsi Prize, to the sculptor who best represents the concept of gift through his work. The prize is awarded by the “Fondazione comunitaria della Valle d’Aosta ” in memory of sculptor Domenico Orsi.

SAVT Foire de Saint Ours Prize, by the Confederation Secretariat of the SAVT, to professional traditional craftsmen who best represent the world of work for originality and/or innovation.

City of Aosta – Franco Balan Prize, to the exhibitor who has distinguished himself in creating works characterized by research and innovation, in addition to tradition.